Sights to see and things to do in Göteborg

Visiting Sweden's second largest city is a great way to start your grand tour of Southern Sweden. Gothenburg is an expanded city with several neighbourhoods spread along the extensive coastline and the lovely shores of the Göta River.

From the city of Gothenburg, you are never far away from, quaint fishing villages, a stunning archipelago and the lovely countryside. You can definitely find beautiful campsites not too far away from the city centre. If you prefer to instantly start your grand tour of Scandinavia, there are for sure close by camping possibilities along the way. 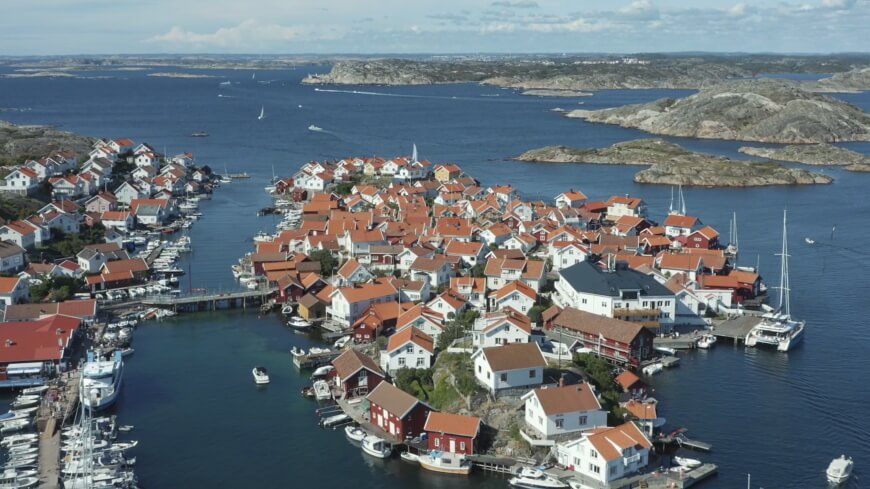 Gothenburg with surroundings has plenty of quaint fishing villages, a stunning archipelago and the lovely countryside.


Gothenburg has some of everything

The Gothenburg Metropolitan area has everything: modern city life with sparkling boulevards, great restaurants and a vibrant nightlife; a fantastic coastline with quaint beaches, lovely islands and bathing areas open all the year round. Join the enthusiastic Swedes at an open-air swimming bath or a public sauna. In the Gothenburg you can enjoy blissful parks and fantastic nature reserves, spread evenly throughout the different neighbourhoods. Not far from the centre you can hike in and around the seemingly never-ending lake district connecting the picturesque Delsjön lakes with the Mölndal-based Lake Rådasjön and the Lake Stensjön. From the city of Gothenburg, you are never far away from the country’s agricultural past, quaint fishing villages, a stunning archipelago and the lovely countryside. It is also a city with a proud trade and industrial heritage.

Explore the history of Gothenburg

The city of Gothenburg was founded 1621 by the king Gustaf II Adolf on the shores of the Göta Älv but there is more to the story. Different suburbs, neighbourhoods and even streets take you through different eras of Swedish and Scandinavian history. Gothenburg was and has been for a long time the commercial hub for many south western Swedish communities, traditionally agrarian and fishing societies thriving from local trade.

The fishermen came to the city to sell the fish and you can in the centre of the city still visit the famous fish market Feskekörka (fish church) which is a 145-years old indoor fish and shellfish market place. Here you can buy fish and seafood delicacies caught the same day.

In the 19th century, industries as well as trading houses increased its presence and importance. The Gothenburg metropolitan area attracted young people from all over Sweden seeking a future away from the home town or, in the not so distant past, the family farm. For some of them Gothenburg was just a transit to take a boat to emigrate to the US while others stayed on to work.

This changed the features of the city with the emergence of apartment buildings, an industrial harbour along the Göta River and factories. All over the Gothenburg Metropolitan area you can find the building once upon a time hosting breweries, food production factories and textile factories. In modern times, many of them have been converted to office buildings or shops. If you want to visit a modern-life brewery, Gothenburg is experiencing a small-scale artisan beer production renaissance. There are local micro-breweries with production units all round the Gothenburg Metropolitan area.


Motorhome and bike - explore the city of Gothenburg

Many of our clients start the motorhome holiday in Gothenburg, spending an extra day or two in the city or in the Greater Gothenburg region. Rent a bike and explore the city. There are Bike sharing services in Göteborg & Mölndal called “Styr & Ställ” with stations all around the city and in Mölndal. There are cycle lanes all over Gothenburg.

All SkandiTrip motorhomes have bike rack and you may either bring your own bikes or rent bikes long term bringing them along on your motorhome trip. Skanditrip Premium Rental Motorhomes collaborates with Cykelkungen, a local bike rental shop. https://gonaturetrip.com/bike-rental-skanditrip/ 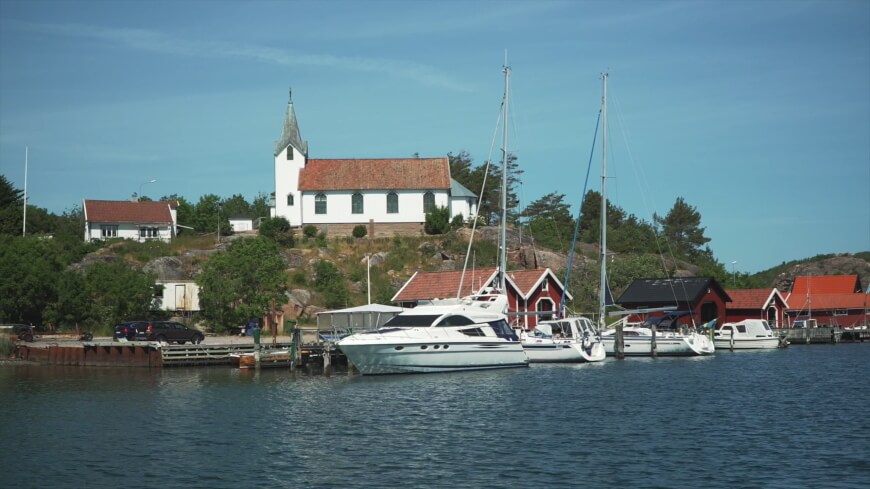 You are only few minutes from a beautiful coast side when touristing in Gothenburg with your camper (and bike).


Inside the old city wall and the centre of Gothenburg

From our motorhome rental station, you can reach some historical landmarks. The original city was built inside the zigzag-formed city wall. Today you can find traces of the fortification at Esperantoplatsen close to Järntorget as well as the fortress Skansen Kronan.

If you are interested in architecture the city is telling its own story. Keep your eyes open for the Landshövdingshusen (The governor house), unique to Gothenburg. A 19th century city council regulation stated that houses made of wood could be of maximum of two storeys high. However, there was need to provide housing for the working migrant classes and thus money to be made. The city real estate developers at that time, started to build the governor's house, featuring the ground storey built of brick and two upper storeys of wood. In this way the builders managed to circumvent the regulations. Some examples of these buildings remain today in some of the nicest central districts cycling distance from our motorhome rental station, such as Vasastaden, Lorensberg, Landala, Haga and Heden.

From the SkandiTrip Motorhome rental station you have easy access to this part of the city by bike or even by walking. The main feature is the 19th century boulevard that takes you from Järntorget to Linneplatsen (the Linne square). This central district in Gothenburg is characterised by impressive 5-6 storey stone buildings, built to comply with the regulations in the 19thcentury and to meet the demand of the growing population looking to rent accommodation.

Today the Linne area is a calmer and more residential part of the city with great outdoor close by. You can take long walks in the Botanical garden, a green lung and place of learning for nature lovers and gardeners. Cross with your bike to the other side to the city park “Slottsskogen”, which opened in 1874. It is inspired by Hyde Park in London as well the Skansen park in Stockholm, with great walking paths, restaurants with outdoor terraces, playgrounds and a small zoo.


Korsvägen and the event district of Gothenburg

If you decide to take public transport to our motorhome station in Mölndal you would get off the airport bus at Korsvägen.Korsvägen is a city square and transport hub situated in the events district of Gothenburg.

Korsvägen literally means the crossroad. As far back as the 18th century this was an important crossing connecting roads leading up to the city.

Close by and along the adjoining streets you can easily reach some of the biggest sports and music venues, cultural hotspots and the Liseberg amusement park. A great place to visit is the museum of world culture, Universeum. In this area you will also find major hotels and bars. Walking distance, you have Götaplatsen, a cultural hub with museums, the city library and theaters. Walking down the main boulevard Avenyn you will soon come to Heden. Heden is the main venue for the annual youth soccer event Gothia Cup and the youth handball event Partille Cup.


Interview with the Neuberger family, August

Look inside the
SkandiTrip
Wohnmobil Family
in 3D 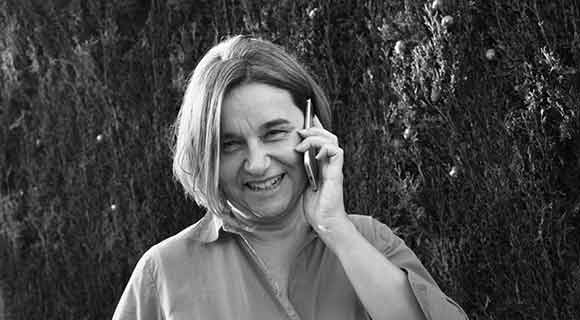 Do you have questions?

This site uses cookies to enhance the user experience. If you continue browsing, you accept that we use cookies. Close